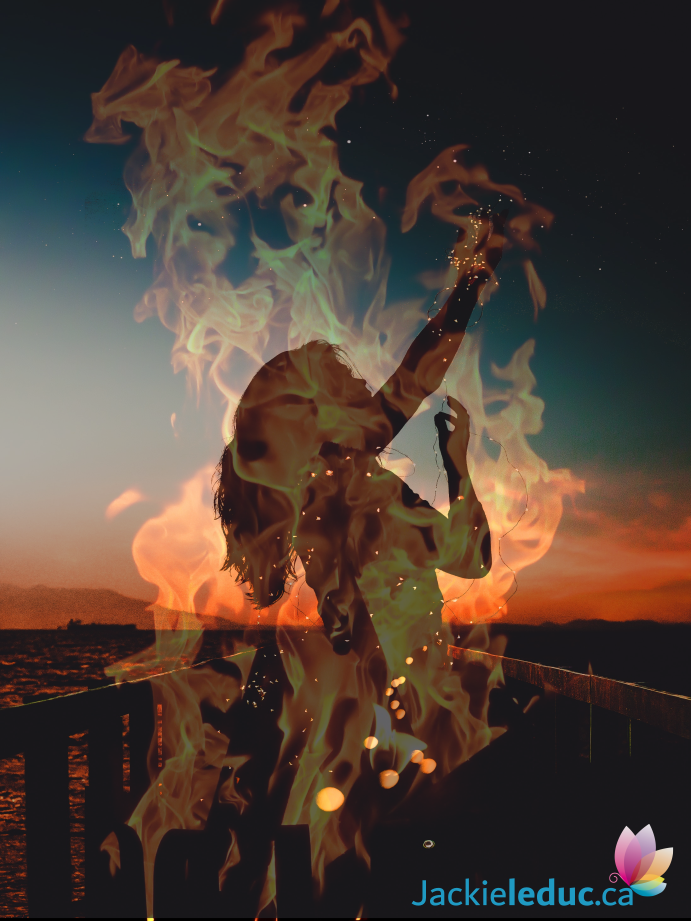 Tibetan monks have a ritual in which they strip naked in the freezing temperatures of a Himalayan cave, wrap themselves in wet sheets and proceed to dry them when their bodies liberate prodigious amounts of heat during a meditation practice called Tumo Yoga.

The monk who dries the most sheets is considered the highest adept. Tumo means ”Fierce Woman” in Tibetan. It refers to the life force energy of every human being (regardless of gender) that circulates in thousands of small channels called Nadis, similar to acupuncture meridians.
Tumo Yoga was practised primarily for spiritual reasons rather than for physical healing.

Through a series of meticulous visualizations and the repetition of sacred sounds, the monks raised the life force energy through the lower energy centers up to the highest chakra at the crown of the head. in the process, they believe that they are burning away mistakes, erroneous beliefs, and ego attachments that keep them from fully recognizing the nature of their True Self.

We, as women have the gift of such an amazing ability to generate that empowering heat without having to work at it as hard as our male counterparts

So when the waves of heat hit hard ladies, be grateful for all that is burning away!

Celebrate your Fierce Woman when she appears! Be kind to yourself, rest well and be open to the growth that can happen.

In all seriousness…. someone needs to figure out how to tap into this inferno so that we can power a small village in the process!!

You have Successfully Subscribed!